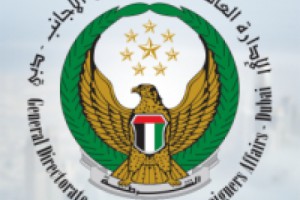 Dubai: Students can be exempted from the rule that states residency visas stand to be cancelled if they stay more than six months out of the UAE, the General Directorate of Residency and Foreigners Affairs (GDRFA) Dubai has said.

Major Salem Bin Ali director of Amer Client Happiness Centre in GDRFA Dubai told Gulf News in a live Facebook interview that despite the residency permit automatically getting cancelled if residents stay outside the country for six months, there are some exceptions, like students.